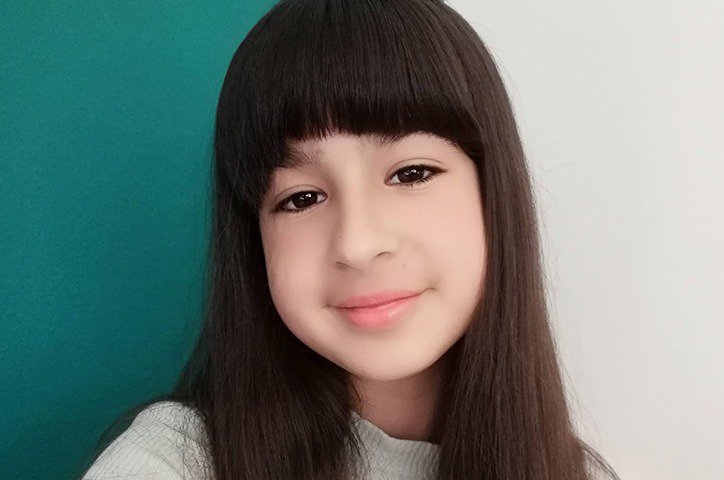 She stood calmly in front of the school headmaster, looked him in the eye, and said, “I want to go to school.” The headmaster looked at the young girl and told her to come back with her parents. “My father is on a business trip, and my mother is dead,” she replied. The headmaster shook his head. “What grade are you in, then?” Her cousin was the same age as her, in grade three, so the young girl said, “third.”

Mahboubeh Malacoutie was born in Kermanshah, Iran in 1919. In a time when women were supposed to be hidden, Mahboubeh shone. Her mother had died when she was three years old, and her father had no interest in his daughter, so her cruel aunt was left to raise her. Mahboubeh came from a long line of independent self-made Jewish women, who sold gold and jewelry to the wealthy.

All Mahboubeh’s aunt wanted for Mahboubeh was to marry her off, but Mahboubeh, only nine at the time, had the desire to go to school. So she saved up money from doing chores around the house and working for uncles. When she had finally saved up enough money, she enrolled herself in the neighborhood school. Even though at the beginning of the year she didn’t know her alphabet, by the end of her first year she received the highest grades in her class, and every year after that, until she finished her schooling. She was so smart that she received a scholarship abroad and study mathematics in France, but her aunt refused to let her go and forced her to marry the boy next door, instead.

In 1979, Mahboubeh moved to America by herself, as a widow, and then helped her children and grandchildren immigrate, too. Mahboubeh had a knack in investing in real estate, which made her financially independent as well as able to support her children. She was always learning new things and challenging herself. At sixty-five, she decided she wanted to learn how to swim, so she took lessons until she could swim sixteen laps without stopping. And at eighty, she wanted to take piano lessons and learn how to use the internet.

As amazing as this woman was, age caught up with her eventually and, little by little, she gave up everything for her hospice bed. She was diagnosed with dementia when I was two years old, and it’s sad to know that I’m the only one of her great grandchildren to have any memory of her. She was always there, silent and lost in her thoughts, but her stories are what have shaped the path for the women following her, and for me.

On March 19th, 2021, at 12:30 am, two hours before the Spring Equinox, Mahboubeh Malacoutie left us. The night after she passed, and all of her family had gathered in her garden to mourn her, a fiery comet flew across the sky. Her stories have always been a part of who I am, but it wasn’t until then that I realized the light she gave us all.