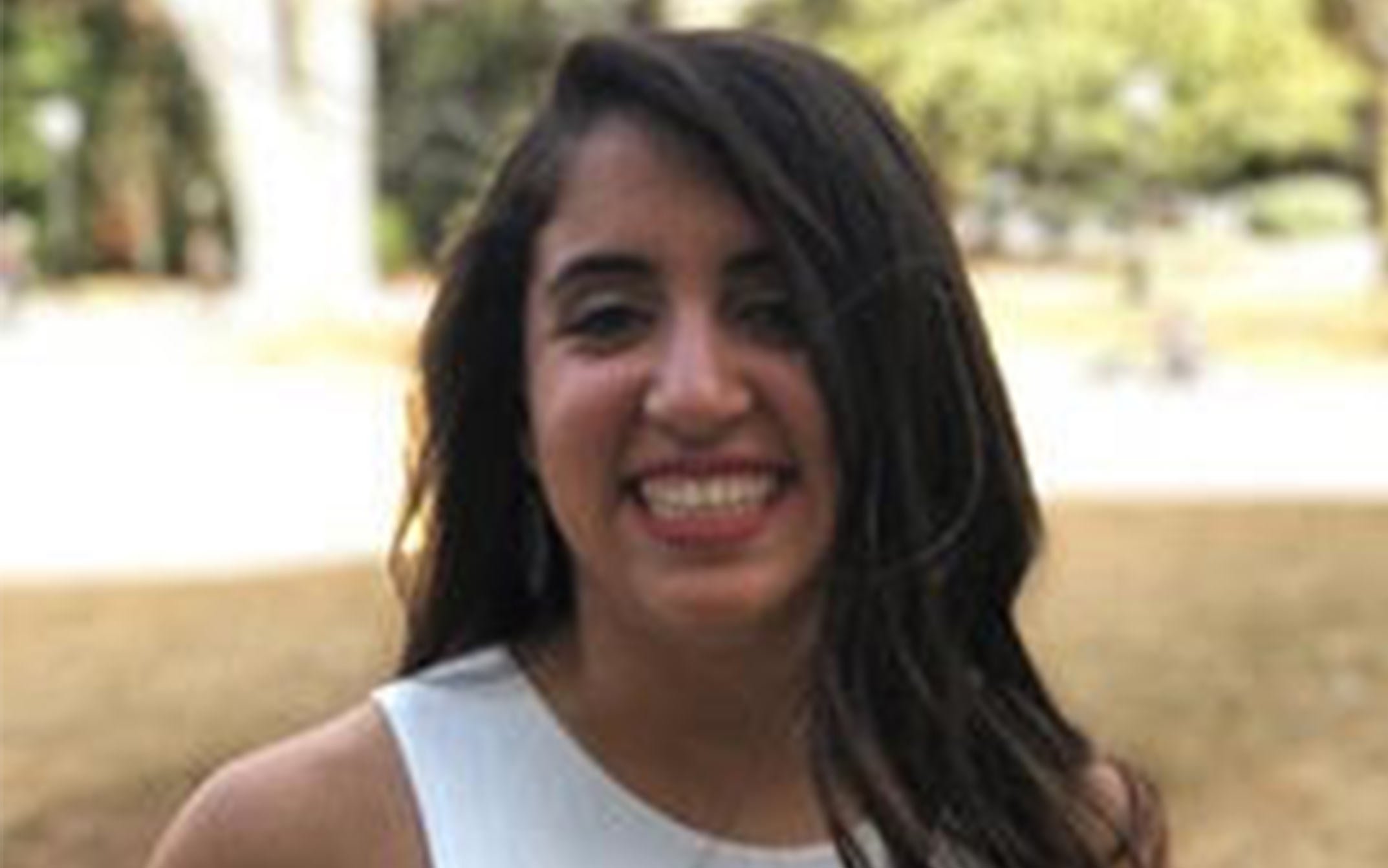 I remember the first time I met Nathan Diamond. I had an internship with DOROT, a nonprofit organization in New York City that works to end social isolation of older adults. On one occasion, I took a group of clients to see Swan Lake at the Metropolitan Opera. During intermission, I saw Nathan get up to leave with a volunteer, and I asked where they were going.

A smile formed across his face as he leaned in to whisper, “I love the ballet very much, but I have a date with my wife who I love much more.”

By coincidence a few weeks later, I was tasked with helping his wife, Melanie, refresh her piano skills. She didn’t need help at all. In fact, she was much more advanced than me. Instead, we sat at the kitchen table, Nathan beside her, and they told me all about their past jobs in the New York public school system, trips across Europe, summers in Vermont, and their Sunday strolls through the Bronx Botanical Gardens. I didn’t know Nathan had Alzheimer’s at the time, because I was so mesmerized by the collection of memories they shared dating back to when they married at the age of 20.

When I returned a year later to interview Nathan, his reddish-brown hair that I remembered from the previous summer had turned snowy white. He had more shuffle to his step, and he didn’t remember me. However, he still had plenty to share with help from Melanie, and he never missed an opportunity to compliment her storytelling.

This close proximity molded their destinies as educators.

When Nathan’s father first immigrated to the United States from Russia, he wanted to become a teacher, but he wasn’t accepted anywhere due to his Russian accent. Nathan’s grandfather, who lived with them, was a Rabbi, and his other grandfather wrote Hebrew books that Nathan and Melanie still treasure today. Learning and knowledge were omnipresent in Nathan’s life from a young age, so it was no wonder that after he graduated from Long Island University top of his class, he spent 41 years in the school system, as a teacher for 13 years and a counselor for the rest.

“Nathan was a master teacher,” Melanie said, smiling at Nathan across the table. “Other teachers came to observe him. He cared, he really cared about the kids. He identified with them, and he wanted to help them.”

Nathan has a young soul. He looks and feels younger than he is, so naturally, he gravitates towards younger generations. Maybe that’s why I connected immediately with him through our many conversations over our love for films by Quentin Tarantino and Martin Scorsese. He even surprised me when he revealed he was once an extra for Scorcese’s film, Age of Innocence!

They try to go to activities for their own age group featuring music by artists such as Judy Garland, but they would rather listen to (relatively) newer music, like The Rolling Stones or Carole King. Regardless of the music, they love to go dancing like they did when they were younger.

“We actually met when I was 18 at an Israeli dance social that happened every Friday night where I grew up,” Melanie explained. “Us girls enjoyed the dancing, but the boys definitely did it to mingle with girls.”

“Well, look where we are now!” Nathan said, putting his hands up in defense.

And they’ve been dancing ever since. The last time I saw them, I was sitting on their couch letting the sound of Melanie playing Sfolietta on the piano surround me. Out of the corner of my eye, I noticed Nathan had gotten up to dance. He was humming to the music and swinging his arms. It was in moments like these where I felt I knew the Nathan before the disease. He was a care-free, loving guy who flowed to the music of life with his wife by his side. My time with Nathan and Melanie, and the inspiring stories they shared, taught me that I should do the same and allow myself to appreciate the music and dance through life, even through the challenges along the way.