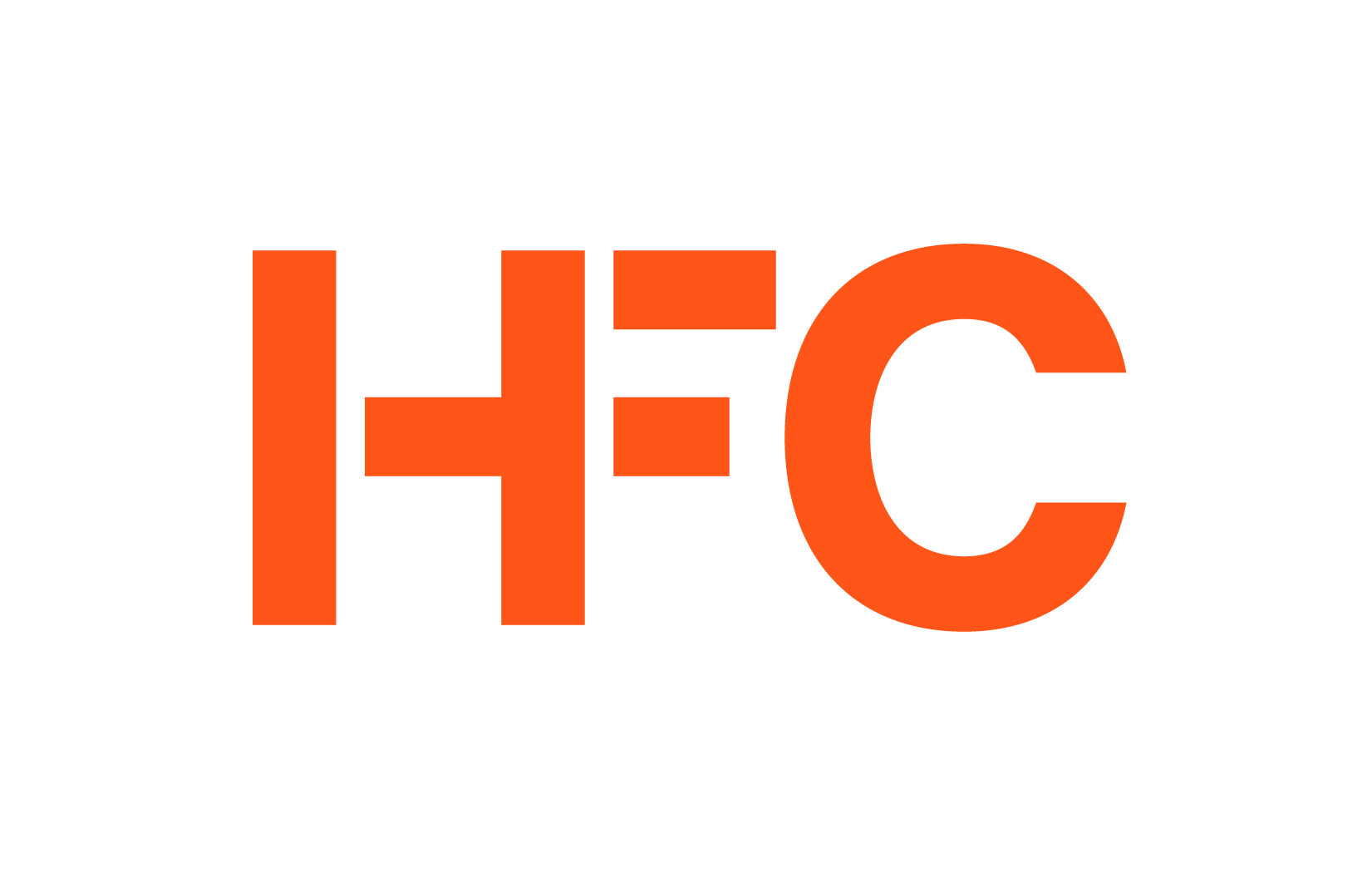 ​It was a simple story from my childhood. Mom was telling it – again – but that was not unusual. Mom LOVES her stories. It was Christmas 2007 and my aunt and cousins were over for dinner. In this particular tale, I was 18 months old and found something in the yard I decided to eat. As she was telling it, she paused, looked at me, and said, “What was it that you ate again?” My heart stopped for just a second. I asked if she was joking. She wasn’t. I said, “It was a slug mom. I ate a slug.” Then I excused myself and went to the bathroom, and sobbed. The fact that she could not remember was confirmation to me that something was drastically wrong with my mom. Earlier in the year I had noticed, as had one of my sisters, that she was repeating herself a lot. Often, she would say something, then 30 seconds later repeat it the exact same way. I was convinced she had a brain tumor. I spoke to her and to my dad and expressed how concerned I was that something was wrong. She spoke to her doctor, but of course, since she was only 57 at the time, concerns were dismissed as stress, a sinus infection, and just plain aging. Never have I wanted to be wrong about something more, but I knew I wasn’t. Others started noticing and commenting. That is when the testing began.