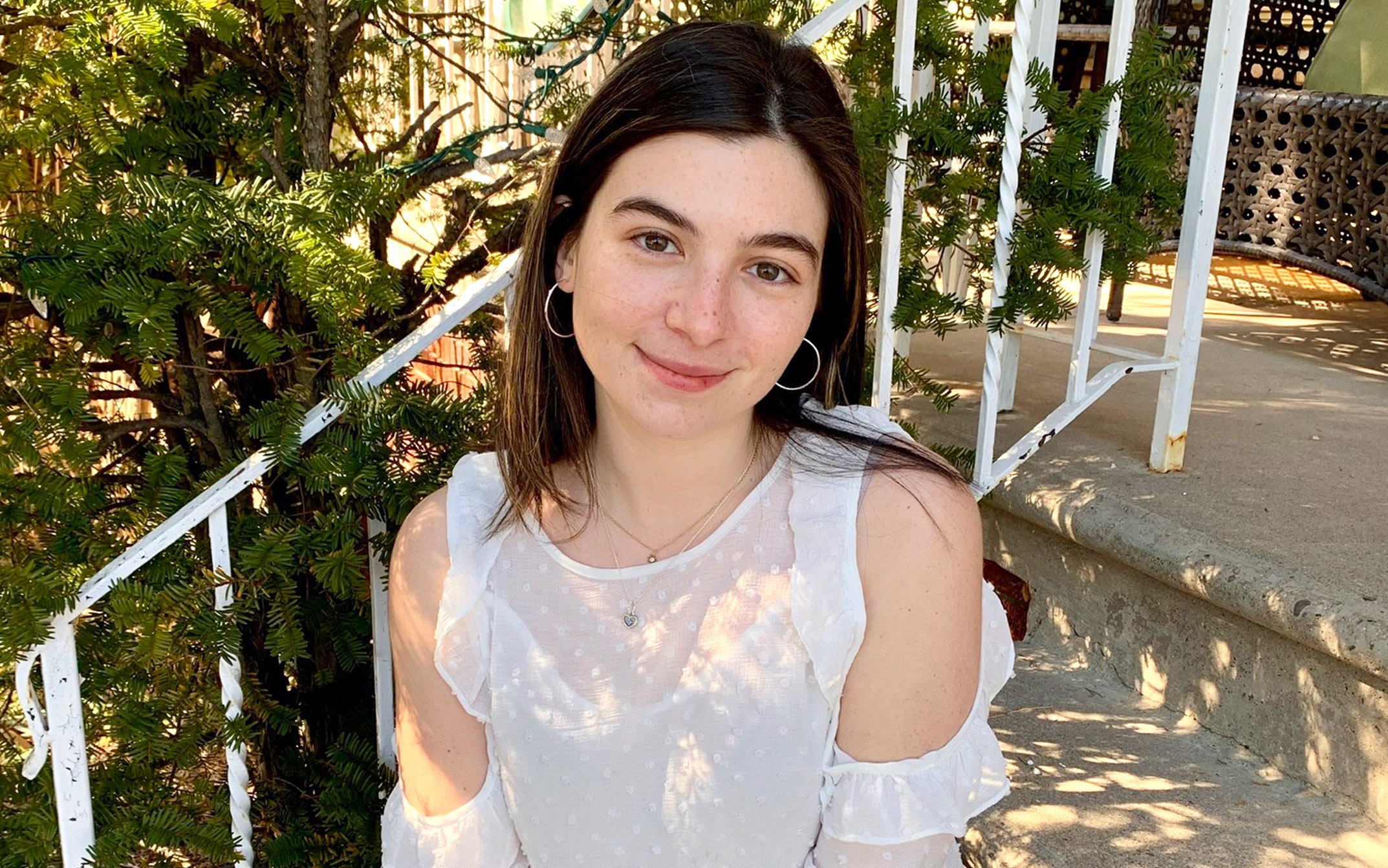 Carmela Allevato began her life in an orphanage. She was born in Spezzano Piccolo, Cosenza, Italy on January 19, 1939. Conceived by adultery, she was left at an institution run by nuns. She spent the beginning of her childhood waiting to be adopted, and after five years my great-grandmother, Carolina, came to adopt a baby but found a child following her around. Carmela latched onto her skirt and wouldn’t let go. They adopted her and loved her more than anything. But Carmela battled with shame her entire life, so much so that she didn’t tell her daughters of the circumstances surrounding her birth until they were pregnant with their own children. Conditioned to believe that the actions of her own biological parents lessened her worth, she hid it for decades.

But there is more to her story than that.

As a teenager in Calabria she fell in love. It was uncommon in those days that marriage be anything other than arranged, but Carmela and Romualdo rejected those rules. They fell in love as teenagers, despite him not being the husband her parents had wanted for her, and his parents, knowing the circumstances of her birth, certainly wanted to select any other woman in the town for him. Yet they persisted and at twenty-one they married. Not long after their marriage she gave birth to their first daughter. Soon after that, the three of them left the little village to start a new life in Toronto, Canada. Before she was thirty, Carmela had four daughters – Carol, Rosa, Josie, and Sandra – and brought her parents over from Italy to live with them. When her parents had gone, she had to work as a housekeeper at  Princess Margaret Hospital for sixteen years.

I am one of eight grandchildren. Today, her daughters recount to us the stories of her life that she cannot tell, in order to remind us of all she has done. Carmela was a supportive wife, a loving mother, and a great friend to all who knew her. She didn’t shy away from hitting her daughters when they fell into rose bushes or sat on glass jars, and she certainly didn’t care about crossing the street to yank them home. But, above all else, she was our grandmother. She cooked us delicious Italian dishes and knitted sweaters and scarves. My grandmother Carmela, our Nonna, watched us every day before and after kindergarten.

With soup and espresso on the table for lunch, we reveled in the sweets we weren’t allowed at home and watched Pokémon or Looney Toons all afternoon. My brother David, my cousin Daniella, and I spent the most time together in her home in Etobicoke. With the television on, cigarette smoke in the air, pastina cooking on the stove, and chocolate milk in my sippy cup, I made memories I fear might one day leave me too. When I got gum in my hair, my Nonna tried her best to remove it before cutting off the chunk. When I sat on silly putty, she cared more about my pants than the couch cushion. She wore a chunky owl ring and dresses and aprons when she was cooking. She was almost always in an apron. She made it so that our mothers could go to work and raise a family. She held everything together.

At 66 years old, she was diagnosed with early-onset Alzheimer’s. She stopped knowing where buildings were and couldn’t count proper change. It’s been 14 years. She lives in Leonardo Gambin Nursing Home wearing leggings and patterned crewnecks. No longer able to walk or speak, she’s pushed in a wheelchair. We say hello, kiss her softly, and come together to be with her. This Christmas we figured out how to make the cookies she never recorded a recipe for, and my cousin cried. My Nonna lived a challenging life but did it with bravery. She was tough on her daughters, soft on us grandkids, and loving all-round. I often wish I had more time to tell her what she means to me, now more than ever. She reminds me every day what is means to love.

I’ve heard scientists believe childhood trauma increases the likelihood of developing the disease, and I think about her waiting and alone in that orphanage without family. The irony is not lost on us that she began her life in an institution and will now end it in another.

But this time, somehow, I hope she knows we’re with her.