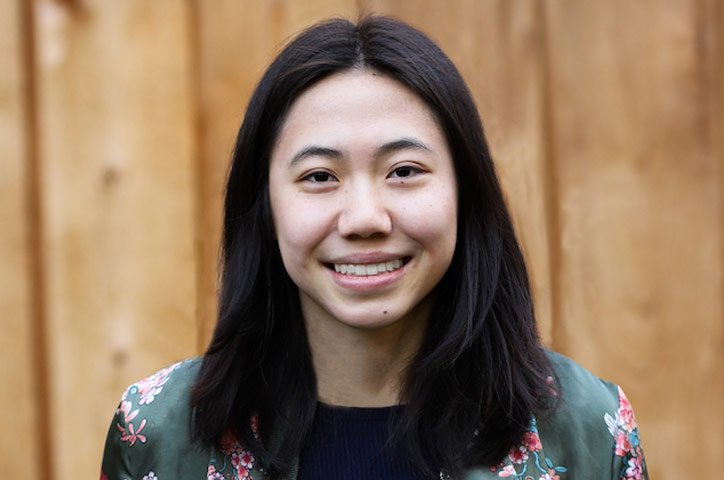 My grandmother was the most selfless person I knew. She dedicated her entire life to others– taking care of patients in her fourty plus years as a nurse, raising three children, and helping anyone who was in need. During her time as a nurse, she joined a medical group where she volunteered to help treat diseases for people in rural villages as those people did not have access to healthcare. After that experience and despite the fact that she only earned a meager salary, she sent clothes, money, and sugar to the village twice a year for almost thirty years. She put the villagers over her own need for food. This is only one example of many that showcases the type of person she was. My grandmother’s selflessness extended until the end of her life, even when she was diagnosed with Alzheimer’s. Even as her memories slowly slipped away, she never stopped taking care of others and putting their needs above her own. She prided herself on being a strong independent woman and only accepted help after she fell and lost a few teeth. Too often, we let dementia define the person. Through these images, I sought to showcase how my grandmother redefined dementia. Instead of letting dementia be an obstacle, she used it as motivation to do more and help more as she knew she only had limited time left. Born in a time where women were expected to simply help their husbands, she broke barriers and even moved up the ranks to become the director of health management at the hospital she worked at. The last present I ever gave my grandmother before she passed away was a ball to help exercise her hands. By then, she couldn’t walk or speak. However, when I gave her the ball, her hand squeezed tightly around it. I believe that she was not only holding the ball, but grasping onto her memories and remembering when she used to help others, like me. She was acknowledging how I was helping her now, and thanking me for continuing her legacy of helping others. Even though she’s gone now, she has touched so many people throughout her life, to the extent where the entire hospital staff knew her through her kind actions, and she continues to inspire others to be compassionate and generous. Her memory continues to bring people together. My grandmother is my role model and these photos commemorate her life and her impact. First Photo: Sugar, clothes, and money that my grandmother would mail to people who lived in rural villages. Second Photo: Utilizing double exposure and the contrast between color and black and white to showcase the last present I got my grandmother and how she was holding on to her fading memories. Third Photo: A photo of my young grandmother with two people’s hands clasped in front of it to showcase how she continues to bring people together through her generous actions even when she’s gone.