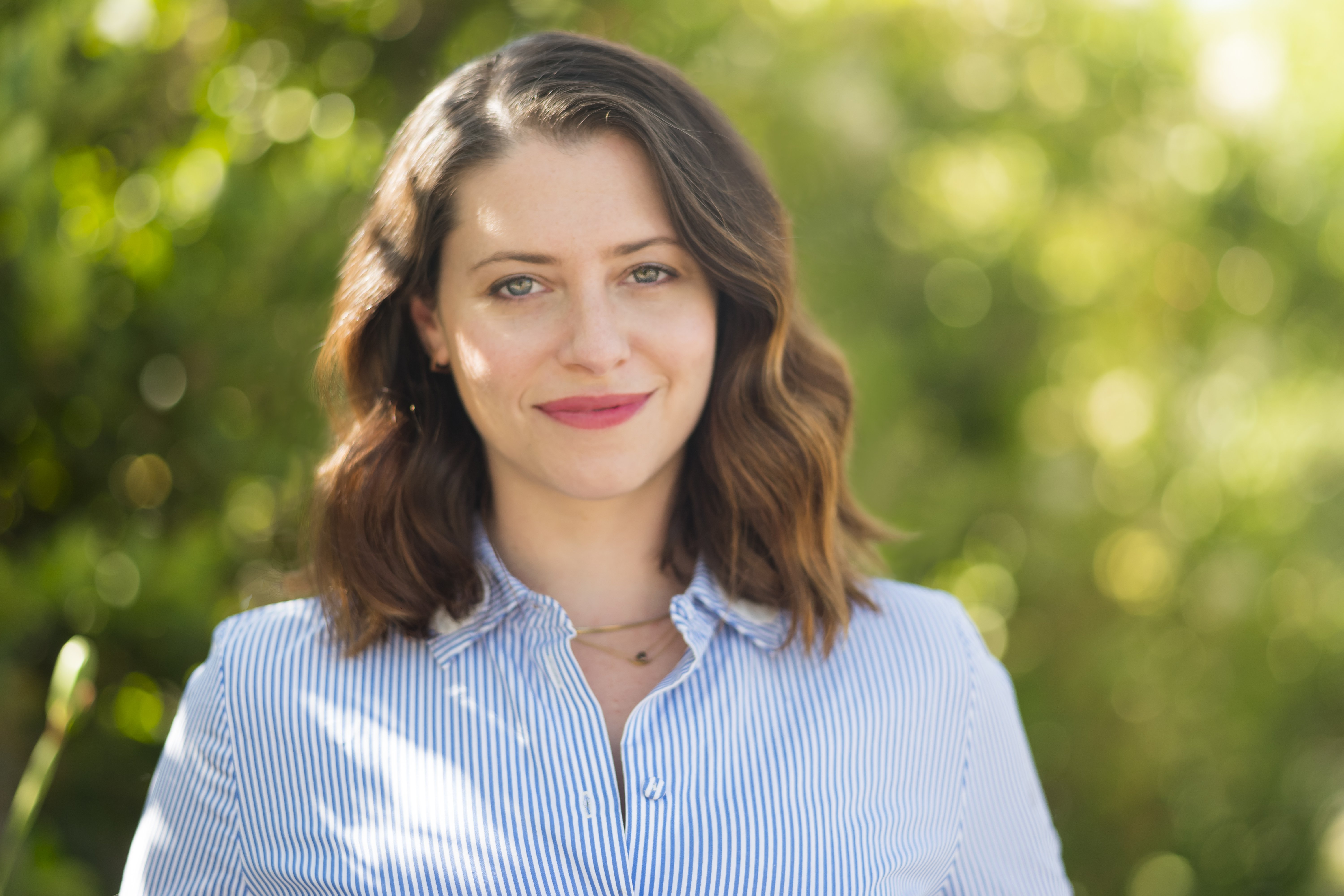 I was 12 when my grandpa passed away from Alzheimer’s. He was 72. As far back as I can remember him, he was always in a good mood, but always forgetful. My brother and I would laugh when he’d take his teeth out at restaurants, sing the same songs, and tell the same jokes over and over again. We were too young to understand how upsetting it was when he’d wander out of the house, or how he eventually lived out his final days wearing diapers in a nursing home. When he missed my brother’s Bar Mitzvah, I had no idea it was because his erratic behavior would be disruptive to the celebration. And when he passed away, I was sad, but I had no idea what my mother and grandmother had been feeling and dealing with since his diagnosis.

I was 16 when my grandmother, who had so beautifully cared for my grandfather, was diagnosed with Alzheimer’s. In her prime, she was a family matriarch – hosting large family dinners, going on trips, having tons of friends, and of course, being a fabulous dresser. But, for whatever reason, she too got this horrible disease. Her decline was unfortunately not as gracious as my grandfather’s. Within a few months she was in a nursing home and within a year from that point, she curled up in a bed and never spoke again. My mother tirelessly cared for her every day. She bought her diapers, fed her as if she were a child, and just sat and talked to her. My grandmother, who was so full of grace, dignity, and pride was simply a shell for the last 6 months of her life. She died when she was 75. I was 18.

I was 22 and at my college graduation the first time I thought something wasn’t right with my mom. When I was 25, and she was 55, we got the diagnosis: Early Onset Alzheimer’s. Needless to say, as a family who had watched this disease infiltrate my grandparents, we were devastated. And this was no longer about my grandparents. This was my own mother who I was just starting to know as an adult. This was different.

Early on, I asked my mom if she was scared. She said “Not for me, but for you, Dad, and Danny.” That was my mom: completely selfless. She devoted her life to being a full time teacher, full time mother, and full time friend to many. But, after the diagnosis, the pieces of her started to slip away. She had to retire from teaching. Our daily conversations shortened and have now stopped all together. Our shopping trips are no longer leisurely, but happen only out of necessity and consist of me dressing and undressing her. My dad, who had to retire to care for her, spends his days cleaning, dressing, and feeding his wife of 38 years who no longer knows that he’s her husband. And she no longer knows that I’m her daughter. Planning my wedding over the past year was supposed to be a time for us to get closer. Instead, she just fell further and further away. And when it came time for her and my dad to walk me down the aisle, it was us who walked her.

Alzheimer’s is a disease that stops for no one. There appears to be no rhyme or reason as to why someone gets it. But the one thing that we do know is that it robs people of everything that makes them people. It’s made my mother go from being an eloquent speaker who taught children to read, to someone who wanders around the house speaking gibberish.

And the scariest part is not even what this disease does – it’s the fact that there is currently NO treatment for it. In fact, in the top ten causes of death it is the only one that cannot be prevented, cured, or even slowed. Alzheimer’s disease is 100% fatal. And as you can see from my mom’s story and the ones that follow, it is not a disease we don’t have to worry about until we’re “old.”

The only way to change that scary statistic is to act now. Raise money, raise awareness, write congress, volunteer in a nursing home. There’s much to be done and there is no reason that we can’t make a difference.

So, tonight, we will laugh to forget how sad this disease is. But, more importantly, we’ll laugh to remember that changing the destiny of this illness is up to us. Thank you for coming and thank you for your support.