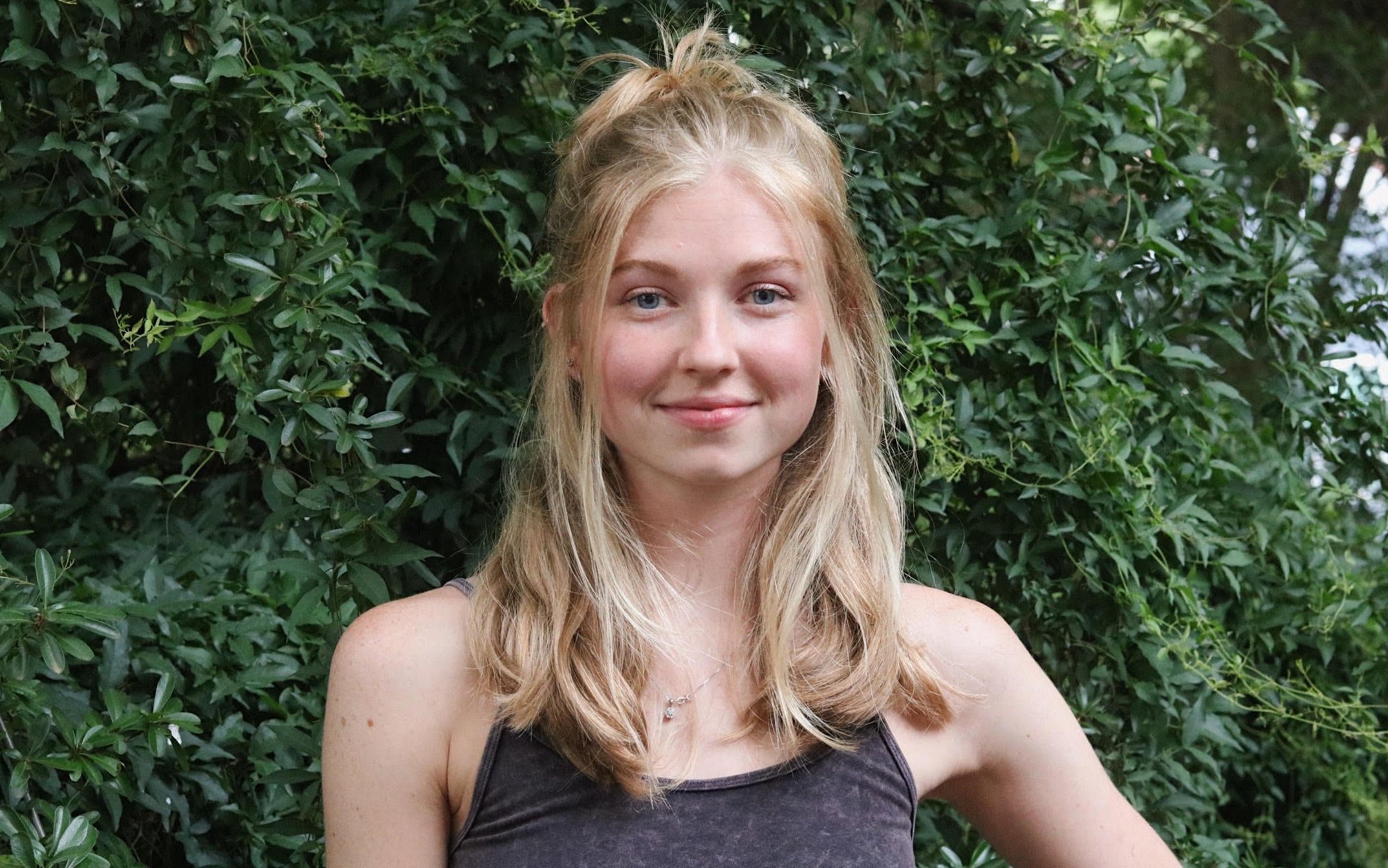 The Man, the Myth, the Memory Care Legend

We did not understand that Papa had dementia or that he had been covering up the fact that Mimom had Alzheimer’s until it was too late. And so begins the story:

My grandmother was the person responsible for getting the picture of the underbelly of a Soviet tank in Moscow during the May Day Parade in 1978. My grandfather rescued the American flag from burning when the American embassy was set on fire, he was taken hostage by the Kuwait government when he discovered a Soviet convoy of military weapons outside Baghdad, and convinced Chadian drug lords to help him drag the Soviet Mi-24 across the desert before the Soviets or Chinese could get it. (There is a really cool video with my grandfather in it called the Hinds Heist). Together, they both outran KGB agents and hid in a cemetery. Those are but a few of their exploits.

Before I set up the Greatest Memory Care Caper that ever happened, you must understand that when my mom finally had to put my grandparents in memory care, it was then that we got to discover just how cool he really was. We found passports with different names and nationalities for him, and learned that Papa (who speaks six languages fluently) literally wrote Escape and Evade Tactics During Military Warfare. This was only after we found the certificate in which both Col. Marc and Karen Powe passed the “military terrorist apprehension” course. My mom said, “Holy sh!#, my parents are Jason Bourne and Lara Croft!”

Instead of succumbing to the sadness, like so many do, my mother embraced each and every one of her parents’ antics; Papa’s constant escape attempts and Mimom’s minor thieveries. It became our new normal. We began adopting other residents whose families abandoned them and we had what we liked to call our own little military unit.

Five facilities kicked Mr. and Mrs. Bourne-Croft out (they couldn’t handle the ex-spies), but instead of crumbling, my mom and my aunt decided to be “all in”.

Eight months before Mimom passed away, my mom and Mimi (aunt) set the stage. I answered the phone to hear my mom say, “Operation Get-Popcorn is going down next weekend. You in?”

Operation Popcorn, as it came to be known, involved my mom and Mimi wearing dark clothes, carrying flashlights and a homemade map of the facility that my brother made. When they handed the map to Papa, who could no longer speak but would make hand gestures, surveyed the map. It laid out how they would secure a key, get out the back door, travel through the assisted living dining room, head north toward the main lobby and make it to the popcorn machine without detection. As Mimon, excited and happy just to be with her girls, kept asking, “Where are we going?” Mimi kept saying things like, “We’re stickin’ it to the man,”. Confused, Mimom would ask, “What man?”, but Mimi had no time to answer as she did somersaults through the dining room and down the hallway to the lobby like she was evading bullets until my mom had to tell her sister to stop doing that because it was startling Mimom.

Papa was so excited!

When they made it to the popcorn machine, their agitation level was a little raised so my mom called me to give out coordinates to Papa for him to busily write down while Mimi entertained Mimom and my mom made popcorn. Picture it: the popcorn was just finished when they heard the bang of the front doors to memory care open. Caregivers were frantically looking for Marc and Karen. The Colonel had escaped multiple times but had never taken his wife with him. Mom looked at Mimi and said, “Hide!”

And that was how the legend was born.

Each time my siblings and I come home; we are not afraid to visit my Papa. My mom refuses to let the disease win. There is always a new “mission.” Operation Papa is the best. And, I swear, Papa is now part of the tour the facility gives when a new family moves in. The man, the myth, the legend.