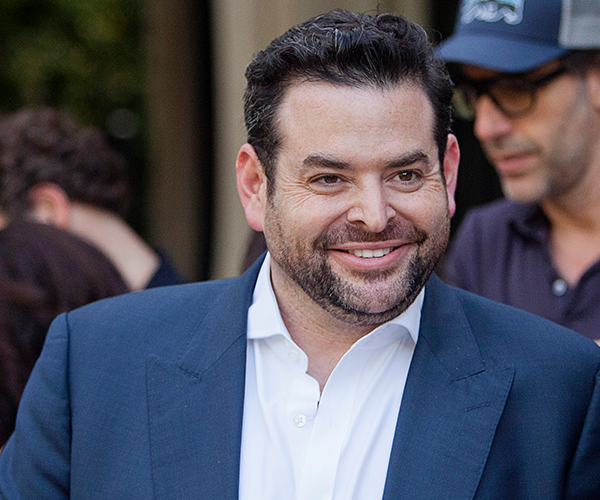 My Grandmother and The Watch

It was a summer day when I first understood she had Alzheimer’s disease. I was in her apartment and she said to me let’s go to the movies, I want to see Duh ta da ta. She couldn’t recall the name of the movie. At that moment I knew then that every time I would see her, a piece of her would be gone.

During winter, I understood how the evil mystery of this disease was working itself into her system. She was in an assisted living home and wanted a new watch: something stylish but not expensive. I picked her up at the home and we went shopping… We went to a little store on the Upper Westside of New York City and she was trying on watches. She got very frustrated but wouldn’t tell me why. I realized she had lost the ability to tell time, something that a six year old child could do. She was humiliated and to protect her feelings to I told her I would find her a good one and send it to her.

We walked back to her apartment and I got her settled for some chocolate cake and we chatted about basic family stuff like my mother, father, brother, sister, my x-girlfriend, and her current Beau at the old age home. One thing about her was that she always loved having a man in her life. She was giving me little pieces of life lessons along the way. We had a nice visit and it was time for me to leave and she said ‘hold on minute’ and she gave me a painting I had always loved.

She walked me outside and then it was time to leave. I gave her a big hug and kiss, holding back tears. We both knew she would not be the same person the next time I saw her.

My Grandmother (GOGO) lost her battle with Alzheimer’s in October 2012. It was the night of The Rita Hayworth Gala benefiting Alzheimer’s disease. My mother, Robin, the Gala Chair for the event, had worked all year to bring awareness of this disease and raised record-breaking amount of funds in search of a cure. My grandmother, her mother, knew we were all thinking of her that night and would have been so proud and touched by all of our continuing efforts.