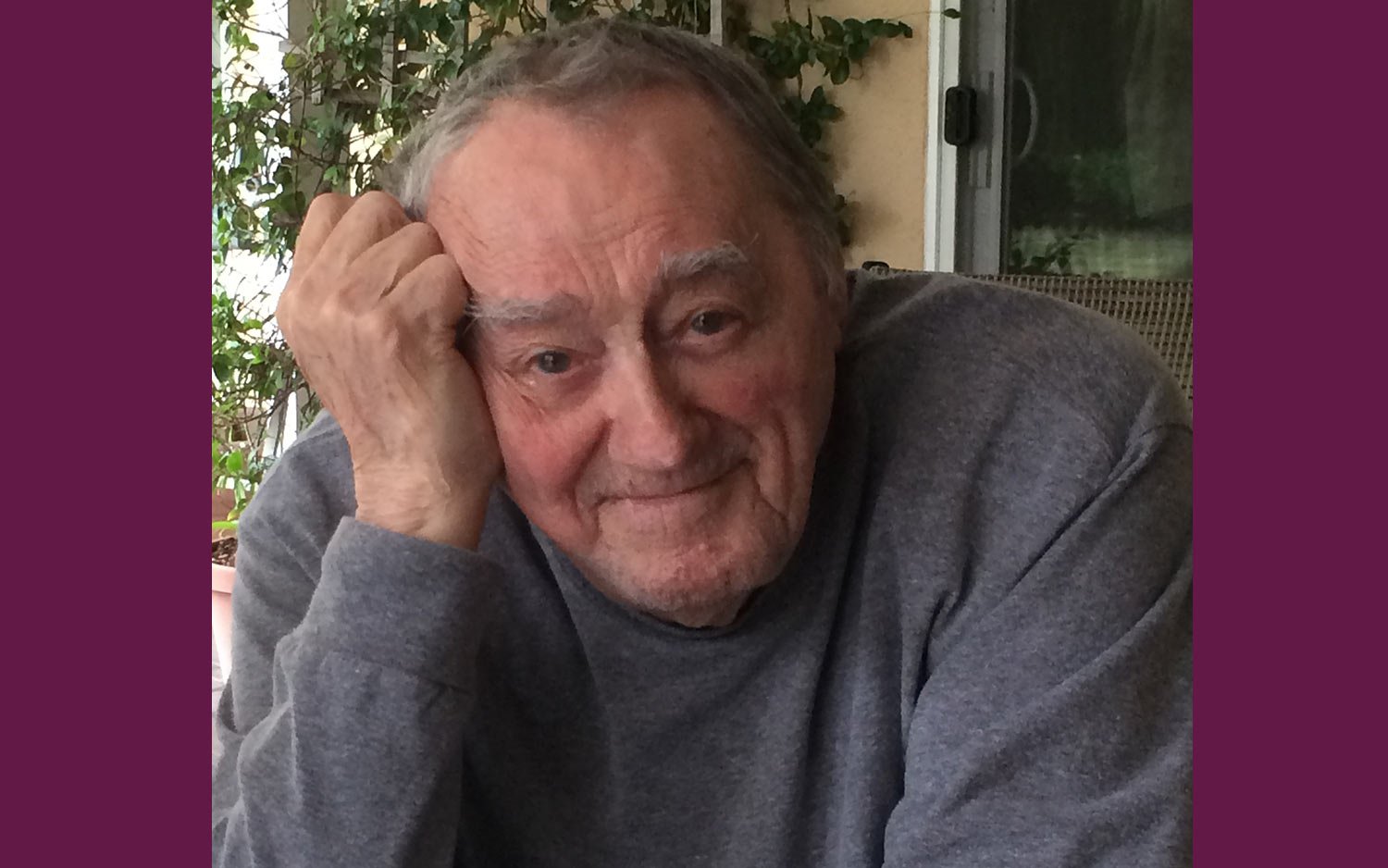 States Welborn Viar….what a handle to be stuck with from birth. That was my father’s name. States is a difficult man to sum up in a few words; flew on 35 missions as a B-24 ball turret gunner in WW2, then returned and attended college at the University of Tennessee, where he played baseball. Played a little AAA ball, then became a school teacher, owned a trucking company, and finally became an accountant. A voracious reader, writer of prose and poetry, and had a great fondness for “middle-shelf” whiskey.

States had a pure athlete’s body. Not a weight lifter, not a swimmer or long-distance runner, just an uncanny ability to do anything athletic he chose to do. He mostly however chose to live a solitary life, writing for his own pleasure, and consuming large quantities of “middle-shelf”. He would state if given the opportunity, that all great writers were solitary and enjoyed liberal amounts of spirits.

States’ dementia was perhaps associated with his love of drink, but I am not educated in the subject enough to know for sure. He was never diagnosed with Alzheimer’s, but we will never know that for sure either.

My father and I, like many father/son pairs, did not get on well together for most of my adolescence and young adulthood. But his dementia actually brought us together.

My home is in California, and he was living in Tennessee when the dementia began, and once he became a burden to his family there, I was asked to take over. This was not an idea I was particularly looking forward to given our history, but something I knew I had to do.

It was one of my life’s greatest gifts. We became great friends in the few years we had together. Spent hours laughing at old stories, insulted each other incessantly, and played thousands of hands of gin.

As the dementia progressed, the hands of gin became fewer and fewer, and the stories were repeated over and over again. Initially, he realized that he was repeating the same questions, and he was embarrassed. As was our way, I quickly insulted him for it, and we both laughed through it. There, of course, came a point when he was not aware he was repeating questions, so I just sat with him and answered them every time he asked.

He spoke of his triumphs and his regrets. We talked about whatever was on his mind. He had a genuine interest in my wife Sandy and our life together. He spoke often of a fondness for her, and his inability to understand why she would marry the likes of me. A mystery that I to this day cannot solve.

States passed away, not from any complications of his dementia, but from cancer. The real sadness I still hold is that he would call me every morning telling me of his pain, and of course, he was unable to remember he had cancer. I would call his nurse and up his meds until even his old athlete’s body could take no more.

I feel fortunate to have been given the chance to renew the bond with my father that was broken so many years before. It certainly was not a typical father/son relationship, but it’s just what we had. Oddly, the dementia allowed him to forget all of the bitterness we had years before, and we became close friends.

I was truly blessed.