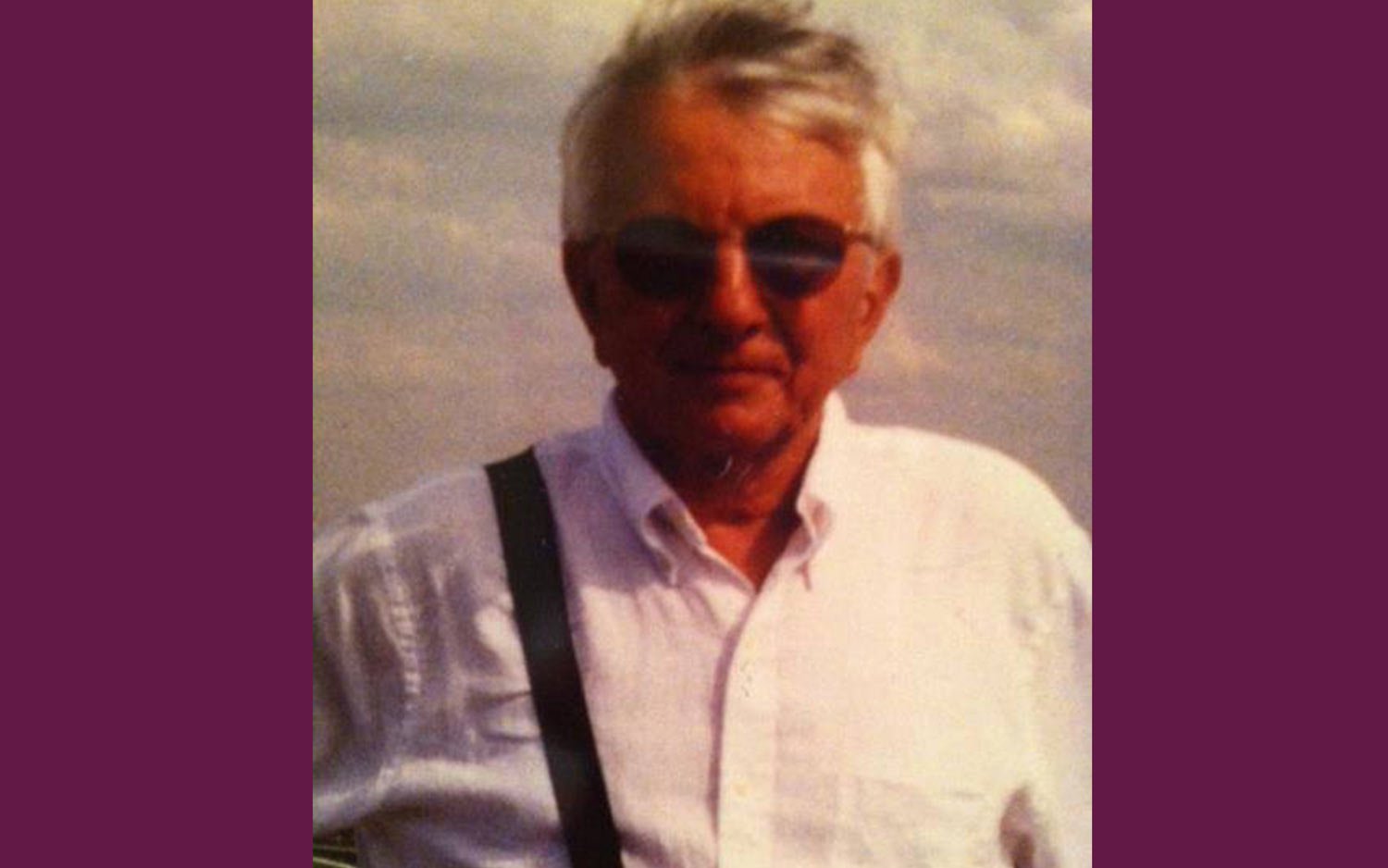 My father Joe was a vivacious, fun-loving, intelligent man. He loved his family more than life itself. He loved people in general. He always wanted to help others and put a smile on their face. My dad was a proud Italian-American who LOVED food and history. He never stopped wanting to learn. Our best times together were when he would take my to see Barry Manilow. I was a fan since age seven ( I am now 51) and he never hesitated to take me to a show…near or far. The music brought us close together and was the last thing my father could enjoy.

I am my dad’s oldest daughter. He would say “Daughter #1” when I would call my parents house. I became active in the Alzheimer’s community in 2011. I have raised over $50K for the Alzheimer’s Walk and the Penn Memory Center in Philadelphia. My goal in raising awareness and funding for Alzheimer’s is to have no patient or family experience what mine did.

Alzheimer’s changed me immensely. I used to be able to cry but have developed a hardened exterior. And I don’t like it. I still find it hard, even almost eight years after my dad died, to feel at peace with his death. I live next door to Sunrise Assisted Living in Haverford. That is where my dad lived the last year of his life. I look out my window every day and I am reminded of the pain and crying that my family and I endured so deeply. The helplessness we felt and the memories of watching him deteriorate before our eyes continues to haunt me.

However, the irony of all this is the final gift my dad gave to me. You see, I am a stutterer. I feared speaking in public or to someone of authority so very much. I lacked confidence and self-esteem. My dad tried so hard to get me to believe in myself, but I just couldn’t. But when my dad got sick, I had to use the one thing I was afraid of most. My voice. I had to speak for him because he could no longer talk. I had to fight for him to make sure he was being treated like a human being. I called CEOs of hospitals due to his poor care. I spoke up and was determined to do all that I could with the resources that we had, although they were few. I had to fight and take care of my dad the same way he always did for me.

I want the world to know that Alzheimer’s patients should be treated with dignity. Just because they are mostly older people who are sick, they should not be treated like they don’t matter. You should always speak to them as if they understand.

My most beautiful memory of my dad is when he so clearly said “I love you” to my mom. He said this two months before he died when he had not spoken in months. I will treasure that memory in my heart forever.