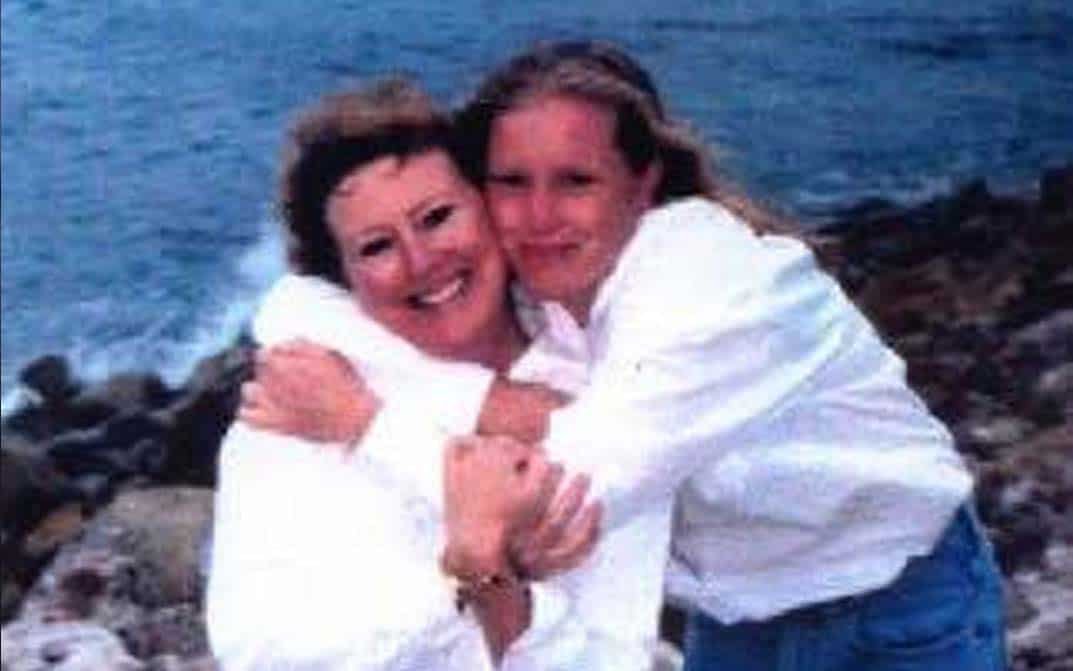 My mother was only 49 when she started showing symptoms of Alzheimer’s Disease. Because of her age, the doctors assumed that it might be menopause, a chemical imbalance or a vitamin B12 deficiency. There was talk that it may be a brain tumor so they performed a KAT scan on my 18th birthday. I wish it had been a tumor; at least there would have been a chance.

My mother was diagnosed May 31, 1995 at the age of 51 with Early On-set Alzheimer’s Disease. Within a year of diagnosis she could hardly speak to us, nor write or do much with her hands. The disease began in the frontal lobe of her brain affecting her motor skills and speech. Soon enough she had to leave her job, lose her driver’s license, and have assistance in every day life. There were many unbearable times watching my mother slip away. It was like a horrible nightmare that just continued to get worse. It was a very lonely time for my family. The lost look in her eyes will never leave me, the loneliness she must have felt. The role reversal I experienced with my mother was just not fair for a teenager to endure. I couldn’t talk to my friends about what I was going through because none of them understood. They could only relate to their grandparents having the disease. As horrible as the disease is, affecting someone in their early 50’s has a drastically different impact on an individual and their family. At 49 she was still raising children, held a job, had a very social lifestyle with my father, and keep our family running. She was the rock of our family!

She wandered off a few times, fell and suffered painful injuries, and had a few seizures that she never recovered from. I missed being able to talk to my mom, but there were lots of hugs and kisses. I will never forget that long hug in the kitchen when we both just cried into each other for what seemed like an eternity. It was at a time in my life when most my friends were becoming “friends” with their moms, I was slowly saying good-bye.

It continued to spread over the next four years completely stripping my mother of her identity and destroying what dignity she had left. My father was her sole caregiver while working full time and trying to keep their lives somewhat normal. With help from family and many friends, my father was able to keep my mother at home until November of 1998. At that time she was placed into an Alzheimer’s Care facility where she lived the last 8 months of her life.

She continued to remember my father, brother and myself until her last day of consciousness; I’d rather have that than her speech any day. My mother finally gave into this dreadful disease on July 27th, 1999 at the age of 55, less than 5 years after her diagnoses.