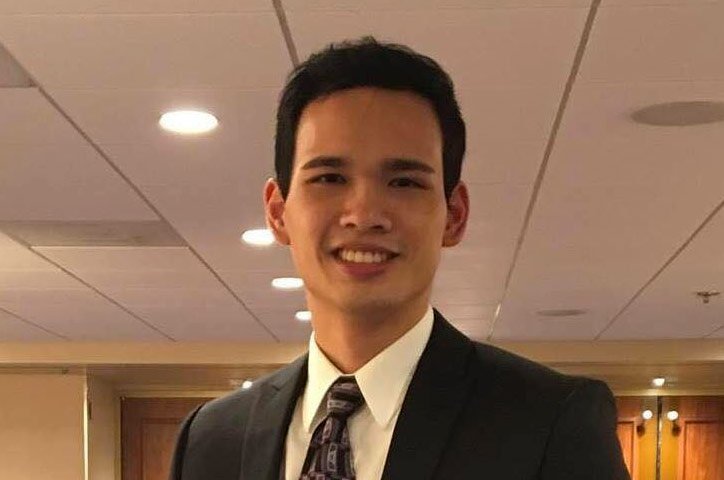 It was later that my parents told me she had a condition called Alzheimer’s Disease. Our grandmother started to leave us over time. When I visited her in the Philippines five years later, she had sadly forgotten who I was; she looked at me with a blank stare as I held her arm. Although her memories had fled, our memories of our loving, caring, and selfless grandmother stayed.

My grandmother, Concepcion, was born in 1928 in a rural municipality in the Philippines called Bulacan. She lived a humble life, growing up on a farm where her family grew rice and other crops to provide for themselves. Whenever my grandmother was not helping at home, she was a committed student at a local school. Her life was changed forever when Japan invaded the Philippines in 1941. Schools stopped abruptly as soldiers occupied the country. My grandmother used to tell me how she hid under sacks of rice in her basement while Japanese soldiers combed her community. Along with other townspeople, her family escaped into the mountains, where they stayed for three years, surviving on boiled yams. My grandmother’s strength and resilience were no doubt the product of her childhood.

Eventually, my grandmother became the mother to four mischievous children. She took the responsibilities of a mother wholeheartedly, continuously demonstrating acts of love. Every morning, she would get her children ready for school, only preparing for her own job after they had left. When she came home after work, she would not even change her clothes and would immediately continue caring for her children: feeding them, bathing them, and helping them finish their homework. She made sure to teach them the importance of school. At night, she would tuck each child into bed one by one, first by entering each mosquito net to smack all the mosquitoes inside, then tucking the children in tightly so no more mosquitoes could enter.

Even when I was born, my grandmother never relented to undertake the responsibilities of a mother, as she fed and bathed me whenever my own mother was resting or at work. She would occasionally give her grandchildren money, and walk with us to the corner store to buy candy. Through her life, her children and grandchildren alike called her by the same name, “Nanay,” which means mother in Tagalog. The name unquestionably fit, as she really was a mother to us all.

My parents and I moved to the United States when I was three years old. My grandmother was so sorrowful to see her daughter and grandson leave, yet I still felt my grandmother’s love even 8,000 miles away across the Pacific Ocean.

Our magnificent grandmother left us in November 2020. Her private funeral was attended by the children and grandchildren she had held most dear. The church was filled with vibrant flowers as colorful as the life that she had lived. The service played a wonderful memory of my grandparents: a video from their 50th Wedding Anniversary celebration. It showed my grandfather, microphone in hand, as he serenaded my grandmother at the party. They were dressed in white and surrounded by glistening decorations. Smiling and happy, they appeared as in love as a newly-wed couple. I take comfort in believing that my grandparents have been reunited in Heaven.

If we remember our loved ones, I believe that our memories don’t have to die with them. The unconditional and selfless love of my grandmother will never be forgotten. Our memories of her are as beautiful as the beloved mother whom we all loved.