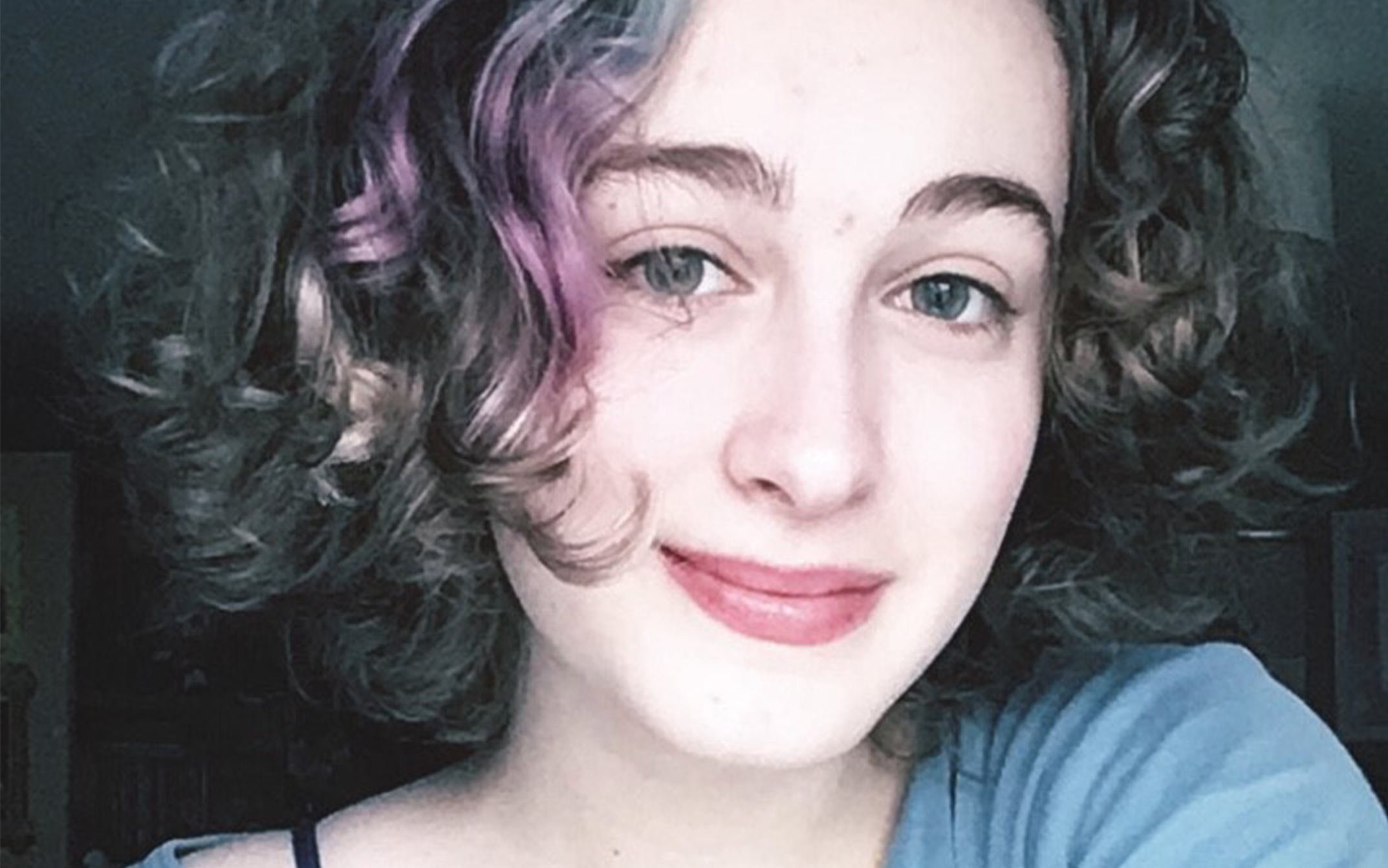 Every day, the soft sound of his praying fills the room. Ancient Sanskrit syllables, rich and flowing, drift across the temple room. He sits, head bowed, murmuring under his breath. I ask him to come downstairs and eat.

He follows with the same questions he asks me every time.

“Where do you go to school?”

“How many classes are there?”

“Do you say prayers?”

He stands up and tells me about the Catholic boarding school he went to, and starts reciting the prayer. “Hail, Mary. Full of grace…” like I knew he would. I know he used to pay class fees. I know he was required to pray four times a day. I know he eats exactly two bananas in the afternoon, every afternoon.

We go downstairs, sit together, and drink chai. I get a packet of biscuits from the cupboard, the particular brand he always requests: Parle G, slightly crunchy, in gold packaging. He counts each one, ensuring there are exactly sixteen.

“Now,” he says gravely. “Let us gossip!” He describes his doctor visits in detail. He begins to talk about his four children, but falters. He can’t remember all their names. He tells me instead about growing up in India. He talks about the cows he used to care for, the home he used to have. He tells me his grandmother used to travel around the villages for prayers and had eight cars, with eight drivers. He remembers all the drivers’ names. He doesn’t remember his grandmother’s.

His memories are like marbles rattling in a bowl, clicking against one another. Once polished to perfection, they’re now old and foggy. Sometimes he can pick up the marbles, the memories, and examine them. Other times they fall to the floor and shatter against the tile. That’s okay. We help him pick them up, mend them as best we can.

He likes to call my mother on the phone, asking when she’ll be back at the temple. If she’s busy, she hands the phone to me. “Mama!” He’ll say impatiently in his thick accent. He calls my mother and me that, and to this day I still don’t know why. “When will you be back? 4:30 Aarti starts soon. We need you here.”

“She’ll be there soon,” I promise. We talk for another couple minutes. He tells me another story, about how he used to have a passion for plants. He won forty-three agricultural awards in his youth. It’s one that I’ve heard a thousand times. Still, I listen. His voice is full of memory. I can feel it stirring, trying to break free.

“Goodbye,” he finishes. “I love you and God bless.”

I make a mental note to go to the temple to see him soon. He spends all his time there, Monday through Friday, arranging the altar and its decorations until they’re to his liking. Barking at people in Hindi and making sure everyone knows what he wants.

Sometimes, he’ll tell me his favorite story. It’s a sad one, but you can tell by the way his eyes seem to deepen that it still plagues his thoughts. The government in India had decided to revoke his license to own four cows. While boarding them onto the cars, one slipped and fell. His voice breaks every time he tells the story, gazing into the distance. He loved those cows. You can tell just by the tenderness in his face has when talking about them, the memories that engulf him.

Although sometimes the memories spill from his hands like grains of sand, he’s often dry and lost for words.

And that’s the end of it.